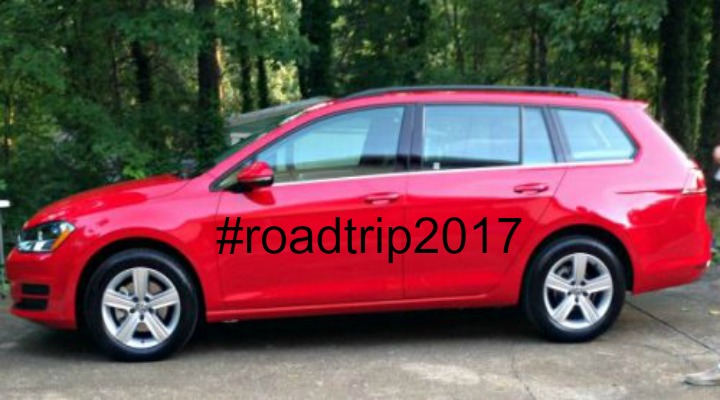 With a thirteen day road trip, we traveled many miles, made many memories and most importantly, had fun.  I can’t put all of them in one post so I thought I would just start off with a few highlights.  I’ll also be sharing some tips for packing and planning a road trip.  And lots of pictures and details will be included for each location.

A happy note on any road trip is getting between 46 to 49 MPG in our car.

Watch in the next few weeks as I give you more details about the fun we had in each city. Of course, food and shopping was involved in each place.

Home of the latest HGTV hit, Home Town. A small town being brought back to life by Erin & Ben Napier, one house at a time. Typical of a small town was the friendliness of any shop or restaurant we entered. 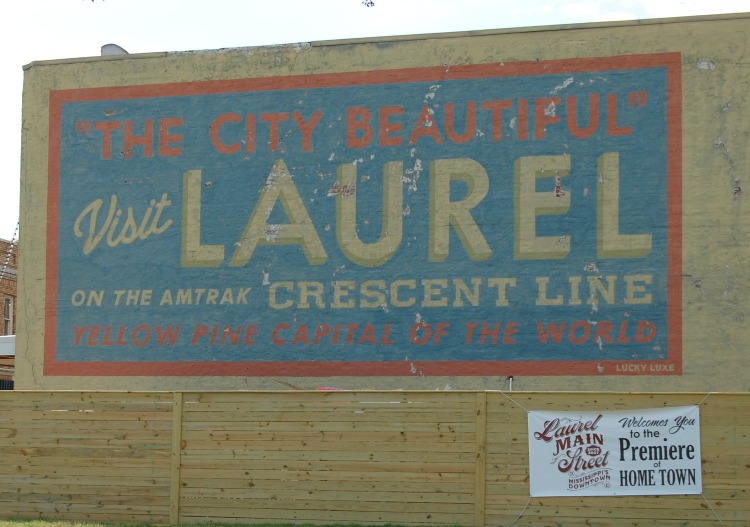 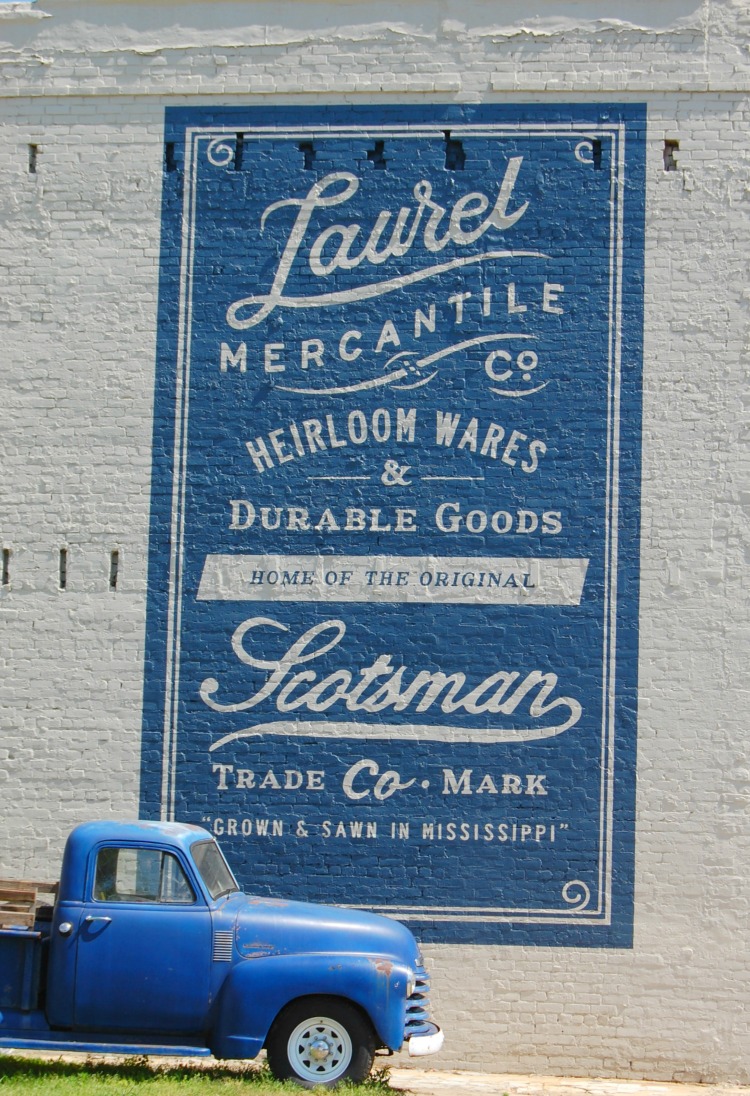 Known to be home of LSU, it was basically a stopover for us, but after a great nights sleep we was ready to hit Texas. A walk along the riverwalk area made us realize it would be a place to visit again but the clouds prevented a perfect sunset. 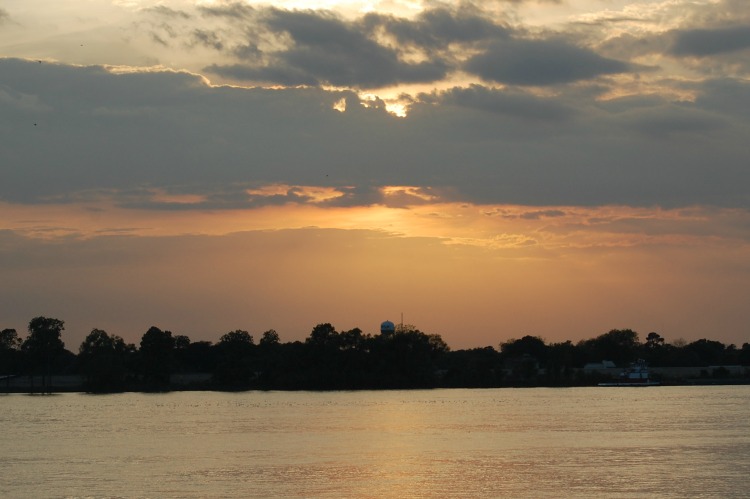 This sleepy little town of 90 is best known for Antiques Week and home of Junk Gypsies. Two weeks in the spring and fall during Antiques Week, thousands and thousands travel from all over to shop in tents set up by vendors. And a visit with Amie & Jolie Sikes at Gypsyville is usually the first stop. 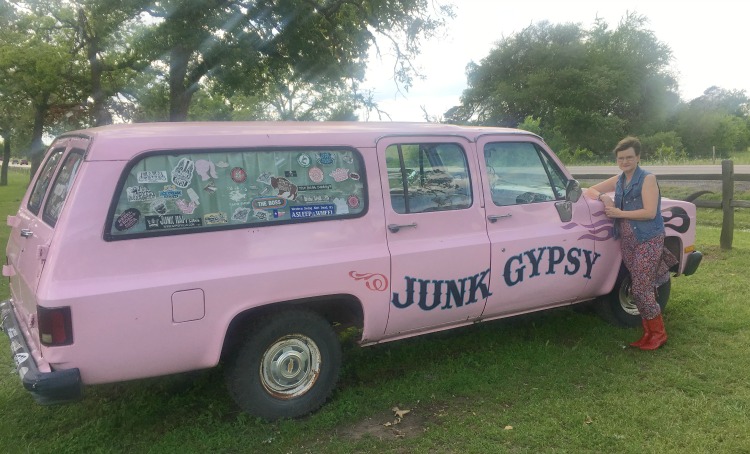 A tour of the Alamo, a laser show on the side of a historic church, walking and riding along the Riverwalk, Easter Brunch, a room with a Juliet Balcony overlooking the Riverwalk, and a few good Margaritas are just a few of our activities while in San Antonio for three days. 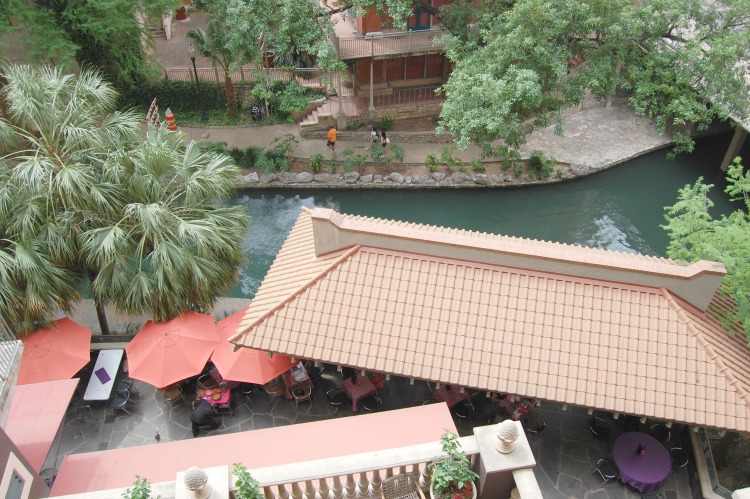 A visit to Lackland Air Force Base was on the agenda since Don was there for Basic Training 47 years ago.

Probably the #1 destination for any DIYer or HGTV fan – The Silos, Home of Magnolia Market. Yes, it’s all you’ve heard it is and yes, the cupcakes are good. No, I didn’t see Chip or Joanna. But I did see one house featured on Fixer Upper. 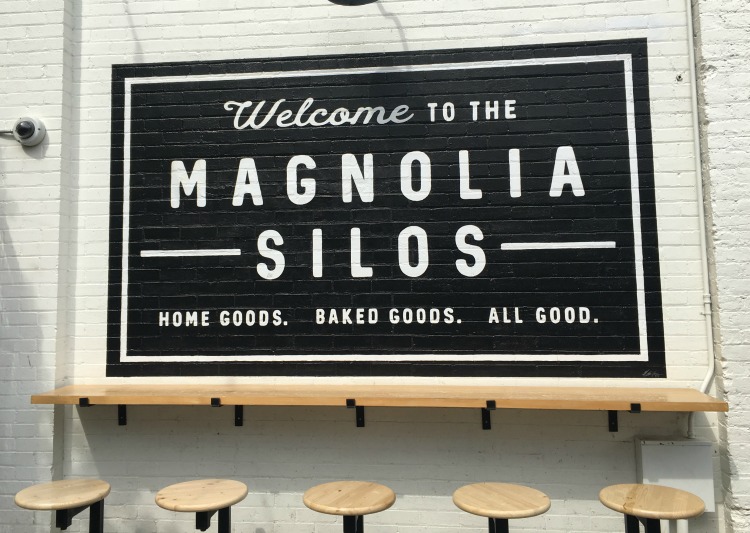 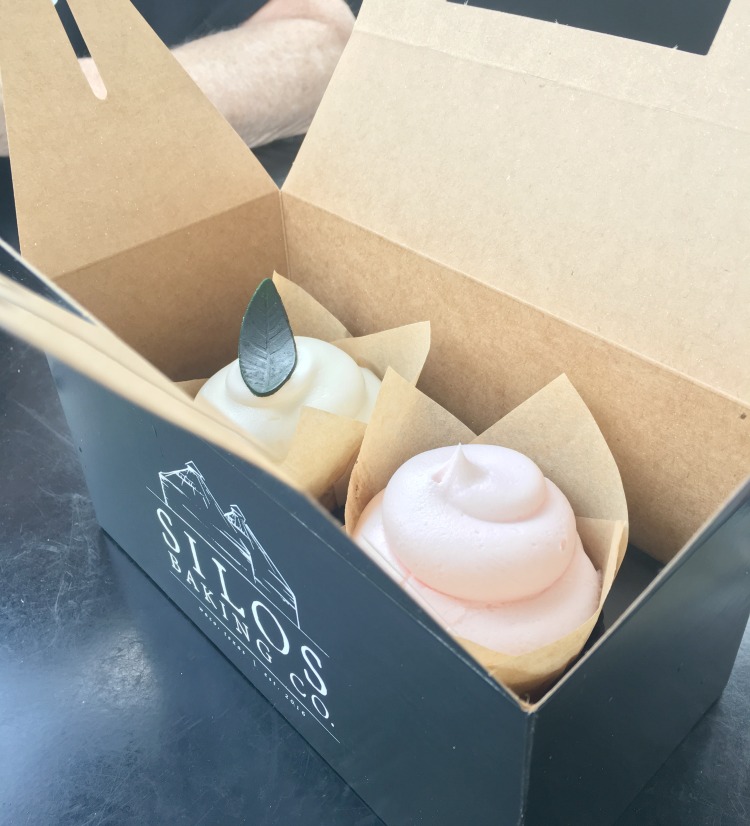 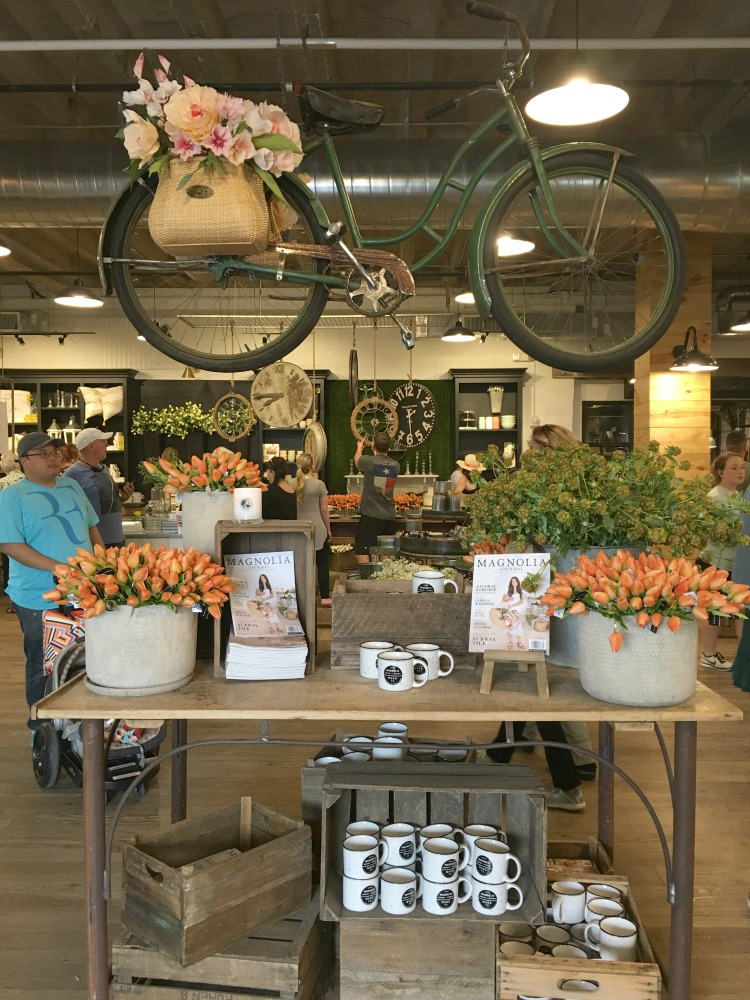 Also a trip to Waco wouldn’t be complete without a stop at Harp Designs. Clint is known as Joanna’s carpenter for almost any custom woodwork item. 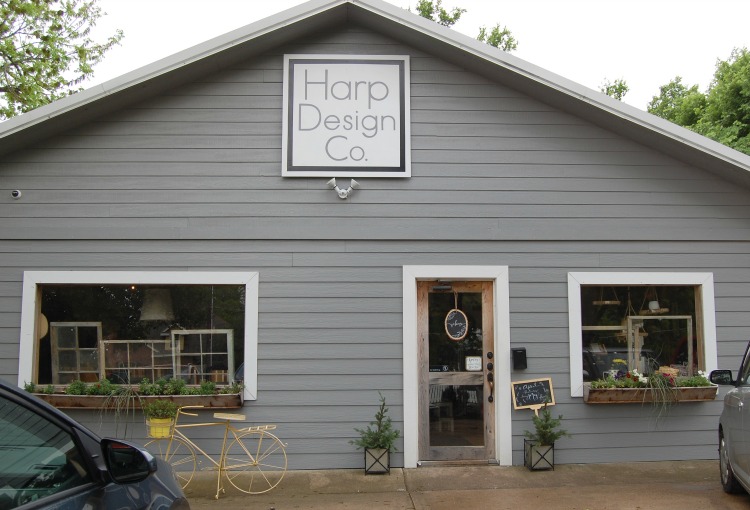 Who remembers November 22, 1963? I was in the first grade but I do remember it, barely. We made a quick stop at The Grassy Knoll and The Book Depository. 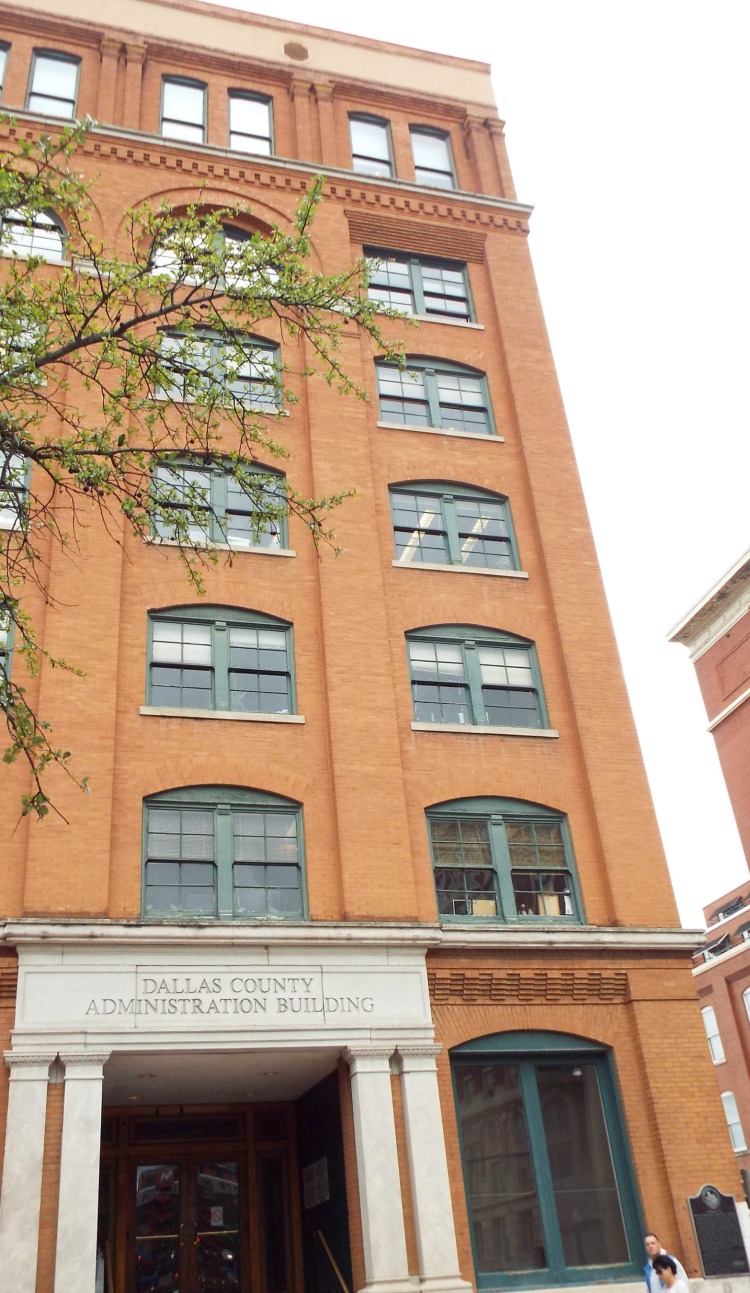 (Insert the theme from Dallas here). Who doesn’t think about South Fork and not hear the music in their head? I have to say I have wanted to visit this place since the original Dallas was on TV. There’s lots of memorabilia to see and hear about during the guided tour.

Where? Well, you will know this town if you are fans of The Pioneer Woman – Ree Drummond. The Mercantile opened last year on Halloween and has quickly become another destination stop for fans. Waits to be seated can be up to 2 – 3 hours but you won’t be disappointed. 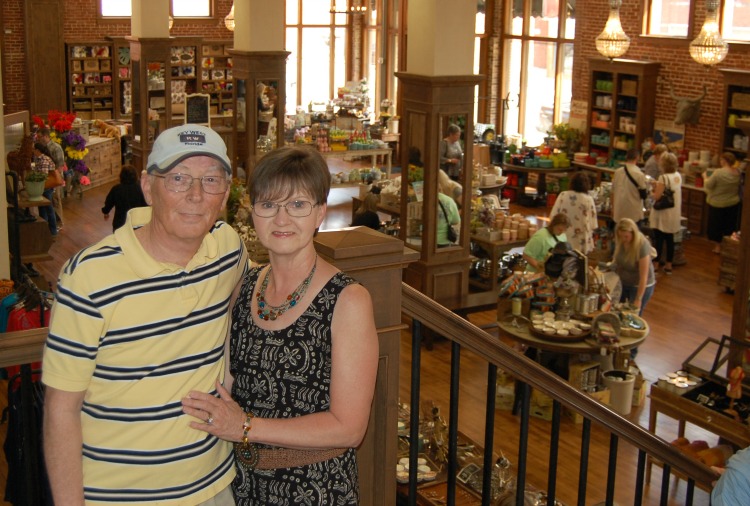 Ree wasn’t around but her husband Ladd, better known as The Marlboro Man, stopped by my table. 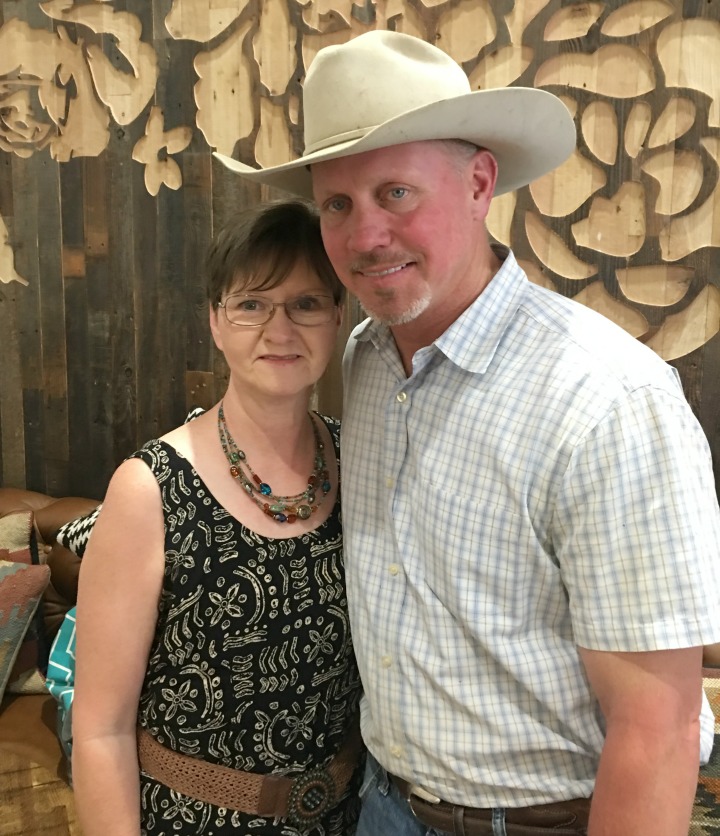 The Lodge, where the show is filmed, is opened at random times. We were lucky to tour The Lodge, although it was a rainy, miserable day. Driving over 7 1/2 miles on a gravel road in the rain was worth it. 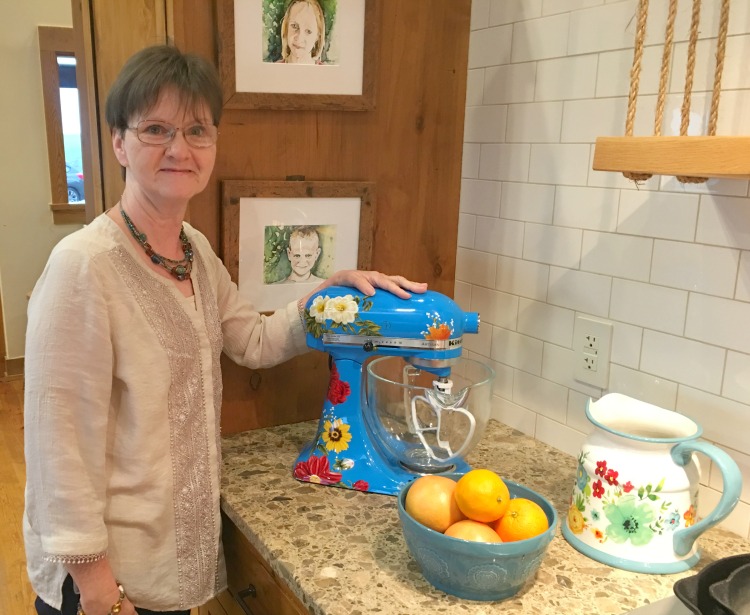 We stayed at a charming bed & breakfast, The Grandview.  It turned out to be Ladd’s Grandparents home at one time. 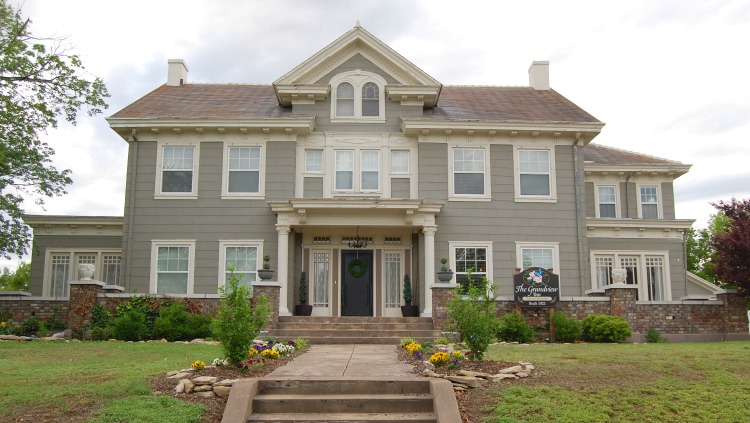 Have you been to any of these locations?

Where’s our next trip? Well, not as big but we have plans to visit Memphis, and Roanoke & Lynchburg, Virginia later this year.

Any suggestions on other places we should consider?

A Night in Baton Rouge at Hotel Indigo for #roadtrip2017